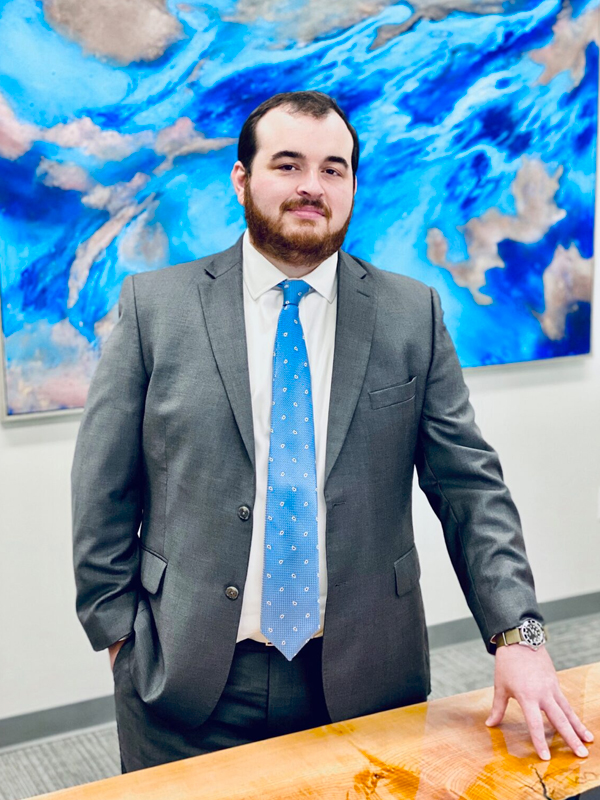 Raynor W. Clifton completed his undergraduate studies at the University of Mississippi, earning bachelor of arts degrees in History and Psychology. After college, Raynor attended Jones School of Law at Faulkner University in Montgomery, Alabama, where he obtained his law degree.

Upon his admittance to the Alabama State Bar, Raynor began his career with the District Attorney’s Office for Alabama’s Twentieth Judicial Circuit. As an Assistant District Attorney, he prosecuted numerous felony and misdemeanor cases in the District and Circuit Courts of Henry and Houston counties, recording a conviction record of better than 90%. In addition to his prosecutorial duties, Raynor was also responsible for handling the office’s civil litigation work, including asset forfeitures and ad valorem tax appeals. Raynor has been recognized by the National Trial Lawyers Association as one of the Top 40 criminal defense lawyers under the age of 40 in the State of Alabama. He is a member of the National Association of Criminal Defense Attorneys, the National College for DUI Defense, and he holds an 8.2 ‘Top Attorney’ rating by Avvo.com.

When not at work, Raynor enjoys hockey and playing guitar.